‘My Gorilla Dream’ is an epic observational documentary following the award-winning cinematographer Vianet Djenguet as he fulfils his lifelong dream to embed himself within a gorilla habituation.

Results per page
Sort By
filters

‘The Future from Above’ takes us on a journey of discovery to find out how the world could look in 2050 - the defining year for our planet’s future - where “the climate fight” remains the consuming battle of our age. 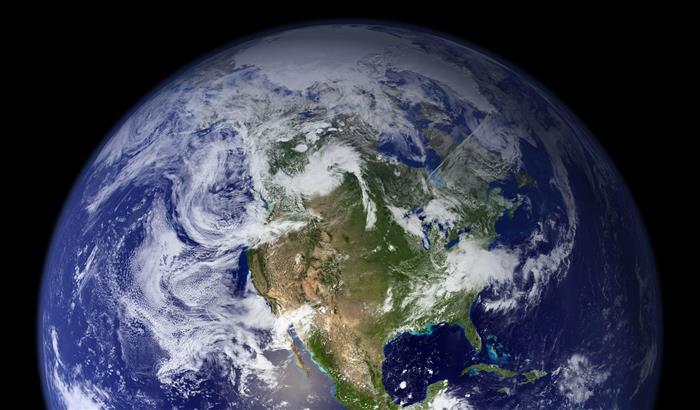 future from above, the

‘My Gorilla Dream’ is an epic observational documentary following the award-winning cinematographer Vianet Djenguet as he fulfils his lifelong dream to embed himself within a gorilla habituation. 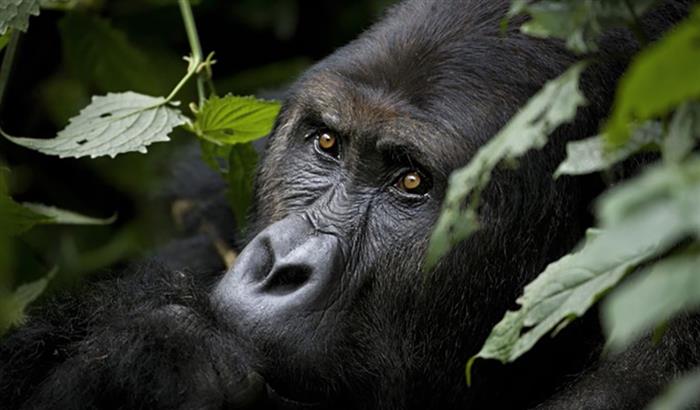 This series explore's the top 10 extraordinary abilities creatures have evolved to make it in the animal kingdom. 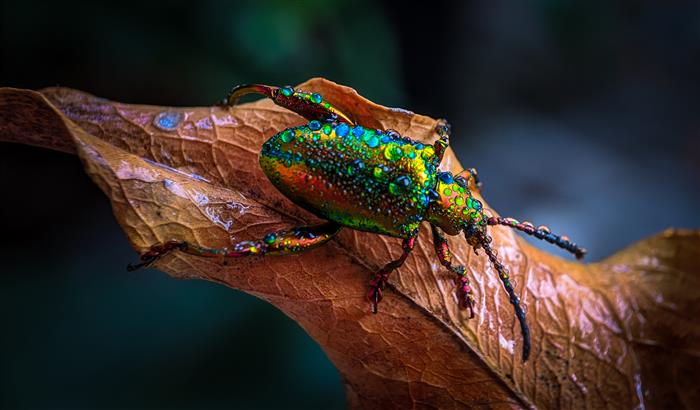 This film is Pope Francis’s witness statement and call to action. Calling on all people to stand together for the future of our planet. 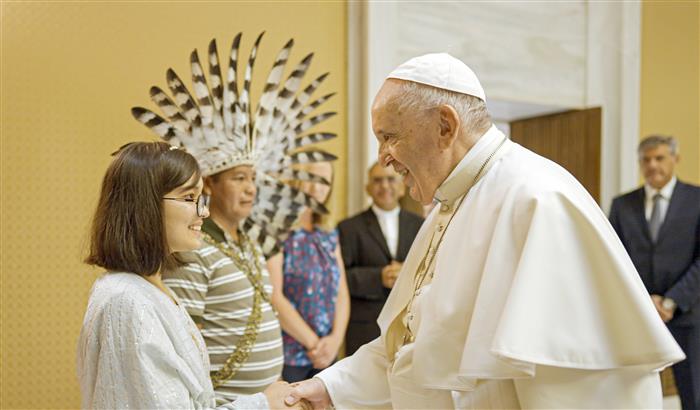 letter: a message for our earth, the

'Born To Be Wild' takes the viewer on an enthralling five part journey through South America, India and Africa, showcasing some of the world’s animals as they experience the first few months of life.

born to be wild

This film delves deep into the male mind in an attempt to understand the psychology of familicide and what drives men to kill their wife, children - and very often themselves.

A filmmaker forges an unusual friendship with an octopus living in a South African kelp forest, learning as the animal shares the mysteries of her world.

Meet the crew of the Angra Pequena, a team of experts dedicating their lives to the safeguarding of the marine ecosystem off the coast of African.

This magical one-hour wildlife special, set entirely in the snow, will show you animal stories that will melt your heart.

Europe’s New Wild explores the resurgence of iconic wildlife and natural processes across the continent’s most breathtaking landscapes.

Follow environmental scientist, Preston Sowell’s journey of discovery, loss and adventure as he seeks the truth about The Lost Temple of Inca.

lost temple of the inca

This film delves deep inside a murder investigation to reveal how painstaking police work and rapid decision-making by detectives led to the conviction of a man determined to take the ultimate control over his wife.

murdered by my husband

Wild Edens: South Asia captures many contrasting ecosystems and the rare and charismatic wildlife that inhabit them; an all-star lineup including elephants, rhino, leopards and tigers.

At the very top of our planet, nature’s most incredible animals must battle for survival, in the most remote and punishing habitats on earth.

This iconic series celebrates Mongolia’s vast wilderness and the wildlife that inhabits this great natural arena. 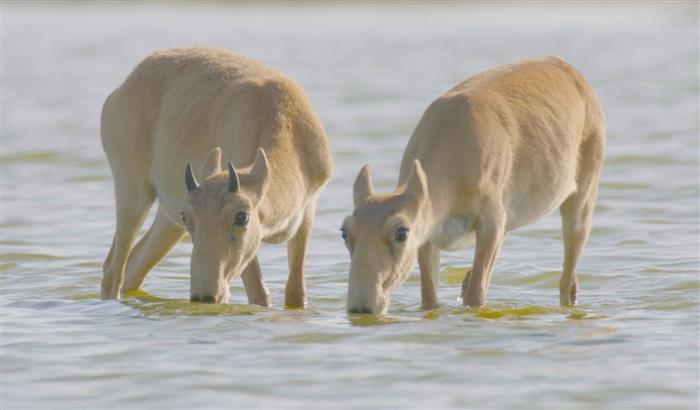 This series tells the stories of five very different groups of animals trying to survive the challenges presented by their homes, their neighbours, and sometimes even their own kind...

into the wild: colombia

Into the Wild: India takes the viewer on an enthralling 10-part journey through India’s magical wildernesses, showcasing its most iconic and spectacular creatures, alongside a supporting cast of less familiar but equally enchanting species.

into the wild: india

Wild Edens Russia captures the rare and iconic wildlife that inhabit every corner of this vast country.

At a time of global climate change, Turkey’s diverse species adapt to survive during the country’s hottest time of year.

A Very Special Driving School follows learner drivers who face more than the usual difficulties in passing their test, those with a challenging condition such as autism, ADHD, Asperger syndrome and a range of disabilities/difficulties and neurological disorders.

think like a scientist: the culture of meat (short)