One of our definitive human traits - the collection and manipulation of data - holds promises and pitfalls for our future.
Data makes predictions possible and allows us to look for deeper meaning in the universe, but it is a double edged sword - bad data and biased data wreak untold havoc in our interactions.

Results per page
Sort By
filters

Discover the true story of Beulah Mae Donald, who took down the Ku Klux Klan after the brutal murder and lynching of her son. 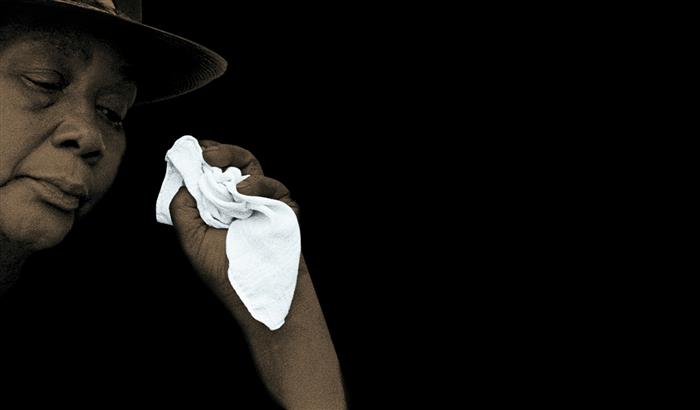 people vs the klan, the

This series explores the 12th Century Norman invasion of Ireland, a real-life Game of Thrones that changed the history of Europe forever.

Embark on an epic journey that charts the rise and fall of a forgotten, ancient, imperial giant, 'The Great Assyrian Empire', history's first superpower. 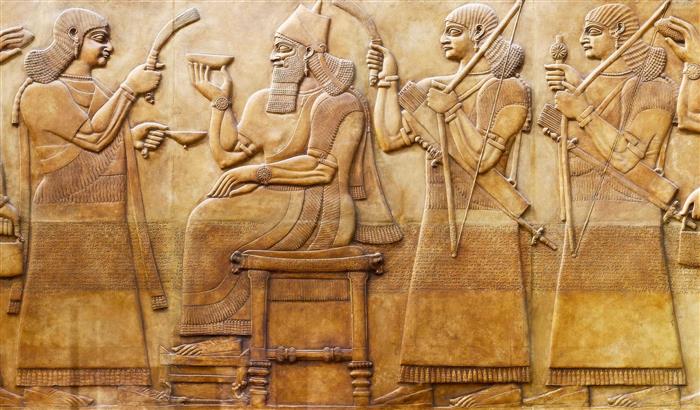 forgotten empire of the middle east (w/t), the

‘Built For Battle’ is an informative and engaging returnable series tracing the history, innovation, and breakthrough moments of the world’s most influential military machines. 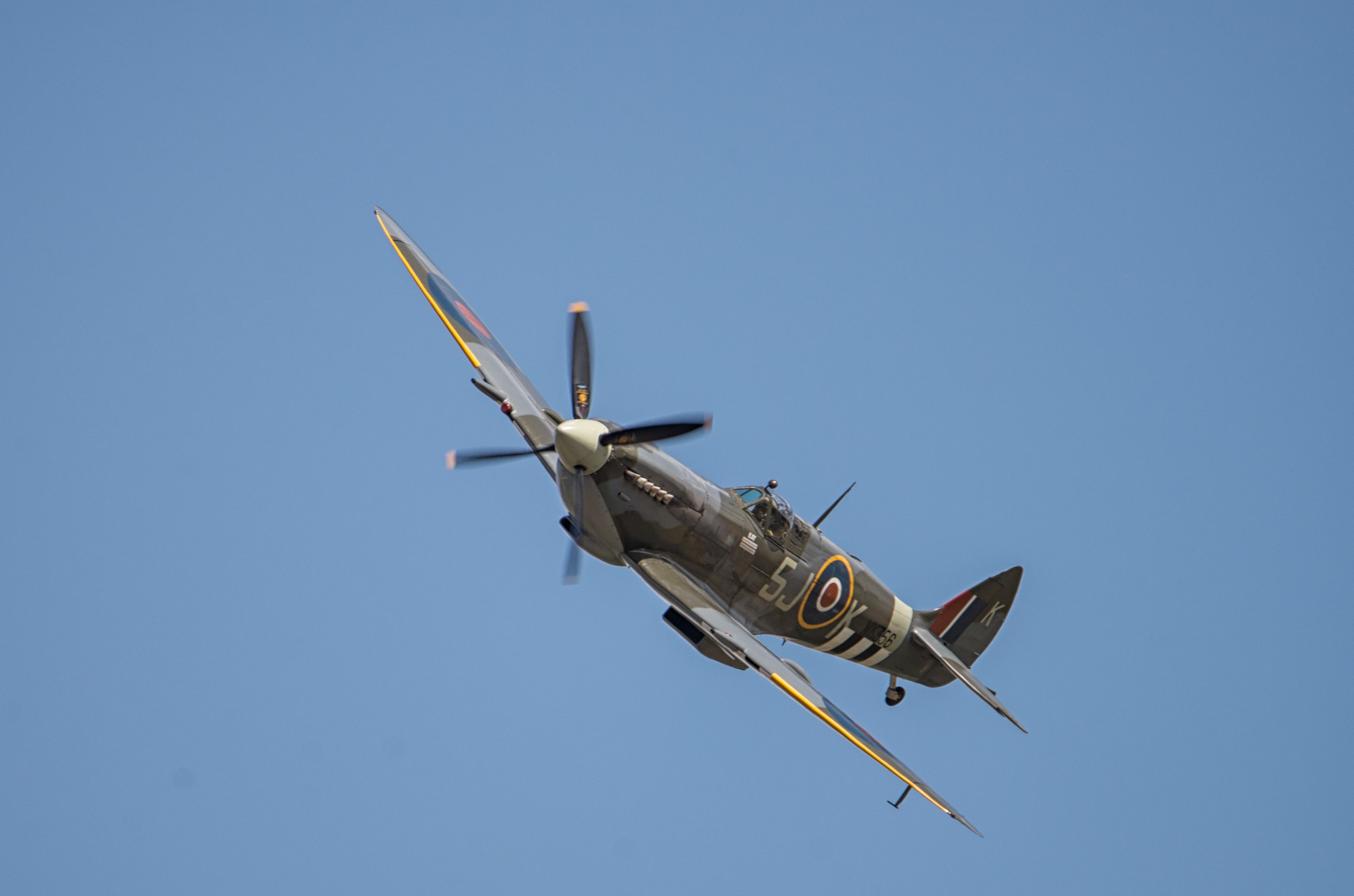 ‘Hitler’s Secret Missions’ is a thorough and in-depth investigation into six audacious, daring and ruthless operations, designed and ordered by Hitler, as he set out to control the fate of Europe and determine the course of WWII and its final outcome.

This series looks at some of the most iconic mysteries of the world and meets the ‘Truthseekers’, who stop at nothing to uncover the truth behind myths and legends.

how to lose a war

History's Ultimate Influencers explores the most influential figures from our collective past; examining the evidence of who these world changing characters really were.

Military Masterminds analysis the life and feats of military leaders from the past century.

Discover the stories behind the personal items and belongings left behind in Auschwitz Birkenau, a former nazi concentration and extermination camp, the world's largest cemetery and resting place.

This film is an exciting and revealing journey through 120 years of sex education, one of humankind’s most basic drives.

century of sex education, a

In this series, we will fill in the gaps of those well-known and well documented events of WW11, bringing to life the war efforts you’ve never heard of to reveal the truth behind WWII’s forgotten frontlines.